USB flash drive is usually as similar size as thumb, weight as light as 20 gram to 30 gram, can be hang on keyring or put in wallet for carry and use in different computers for data transfer, file exchange, work with other device like MP3 players, or even work as part of memory for a computer under windows 7.

USB flash drive uses flash memory for data storage. Flash memory is a storage chip that can be electrically erased and reprogrammed and memory chips retain data without requiring power. Most flash memory erases data in whole blocks, making it suitable for use with applications where large amounts of data require frequent updates. The feature of flash memory made USB flash drive removable and portable.

Storage capacities in 2011 can be as large as 2GB, 4GB, 8GB, 16GB. With steady improvements in size and price per capacity expected, the capacities of USB flash drive will increase. Most USB flash drives allow max 1 million write or erase cycles and offer max 10-year shelf storage time.

USB flash drives use the USB mass storage standard, supported by most current operating systems such as Windows, Linux, Mac OS X. USB 2.0 interface allows much faster read and writing speed than floppy disk and DVD-ROM, the flash memory allows much higher capacity than floppy disk and CD/DVD-ROM. USB flash drive can be read by many other device now,  such as the Xbox 360, PlayStation 3, DVD players...

Nothing moves mechanically in a flash drive; the term drive persists because computers read and write flash-drive data using the same system commands as for a mechanical disk drive, with the storage appearing to the computer operating system and user interface as just another drive. Flash drives are very robust mechanically. 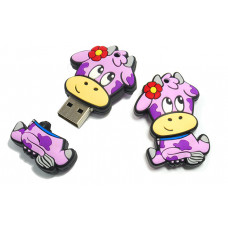 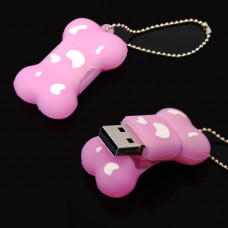 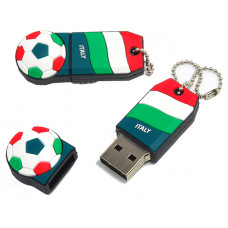 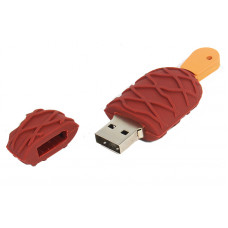 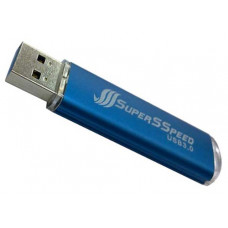